Becontree took part in Keep Britain Tidy's biggest ever tidy up on the 21st of October. The environmental charity, Keep Britain Tidy, has been celebrating their 50th anniversary of working in communities and schools all around the country to make Britain an environment- friendly and people-friendly place for everyone. One of their key goals has been litter.

It is estimated that every day 2.25 million pieces of litter are dropped in Britain. The students of Becontree Primary would be able to tell you that this endangers not only wildlife but could help to spread disease amongst humans too. Also, it makes the communities in which they live look tired and rundown.

As a result, 30 intrepid litter pickers in training from year 3-6 donned tabards and armed themselves with litter pickers and set to work on Becontree's playground making it better place for all the school!

Litter Pickers at the ready! 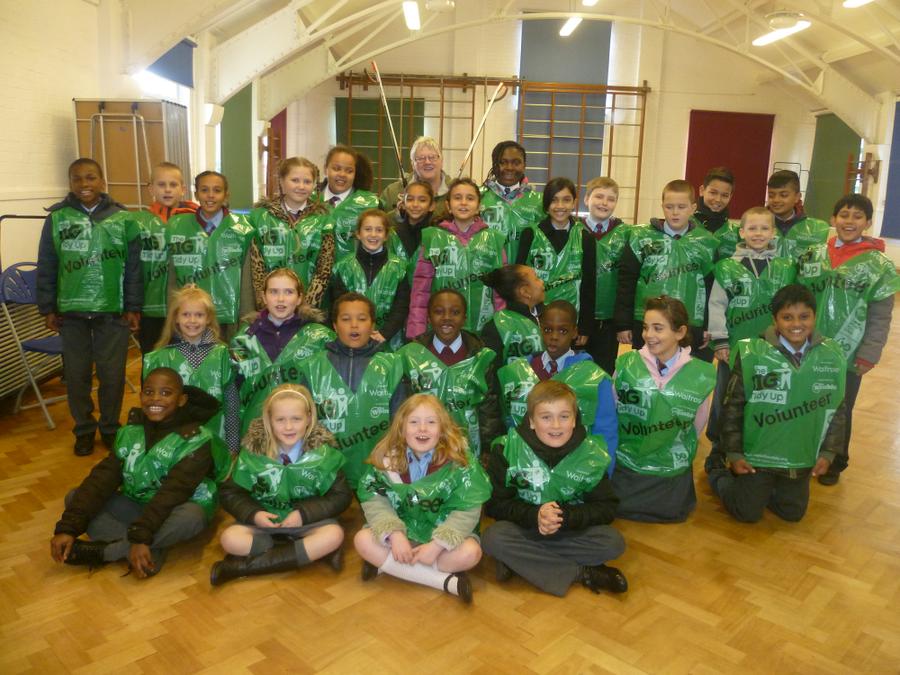 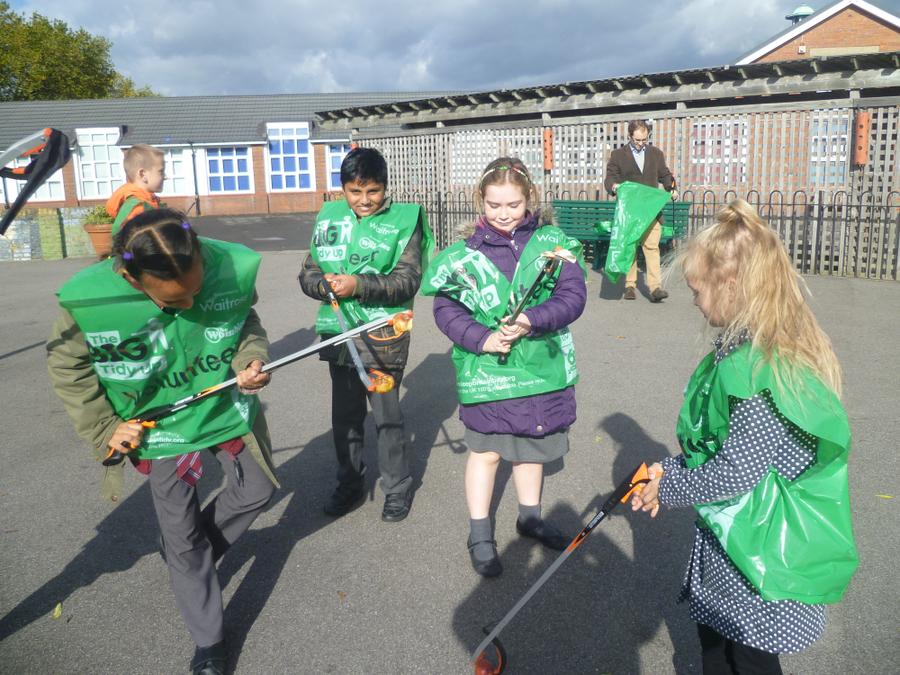 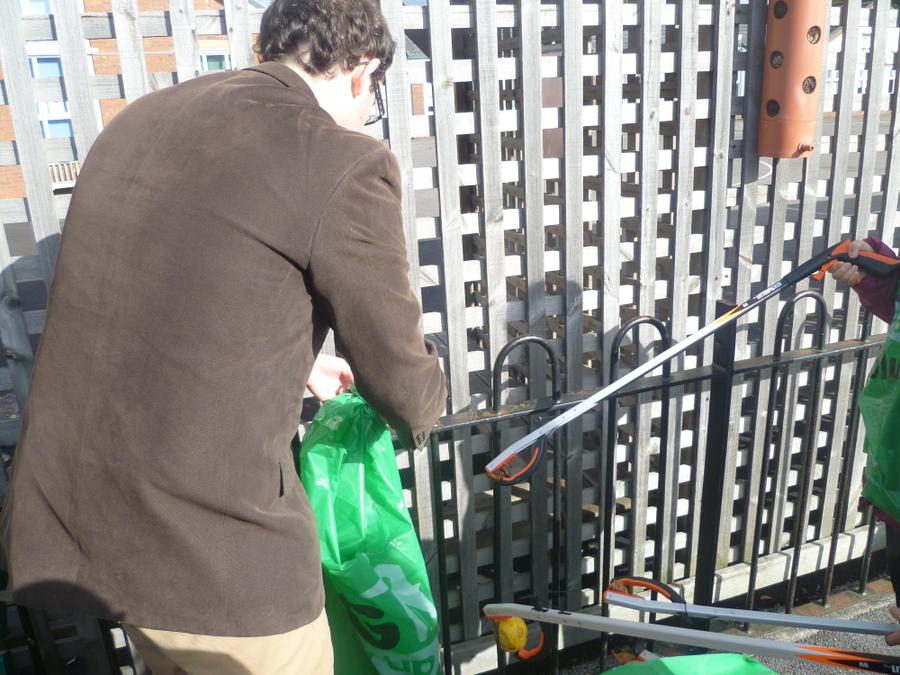 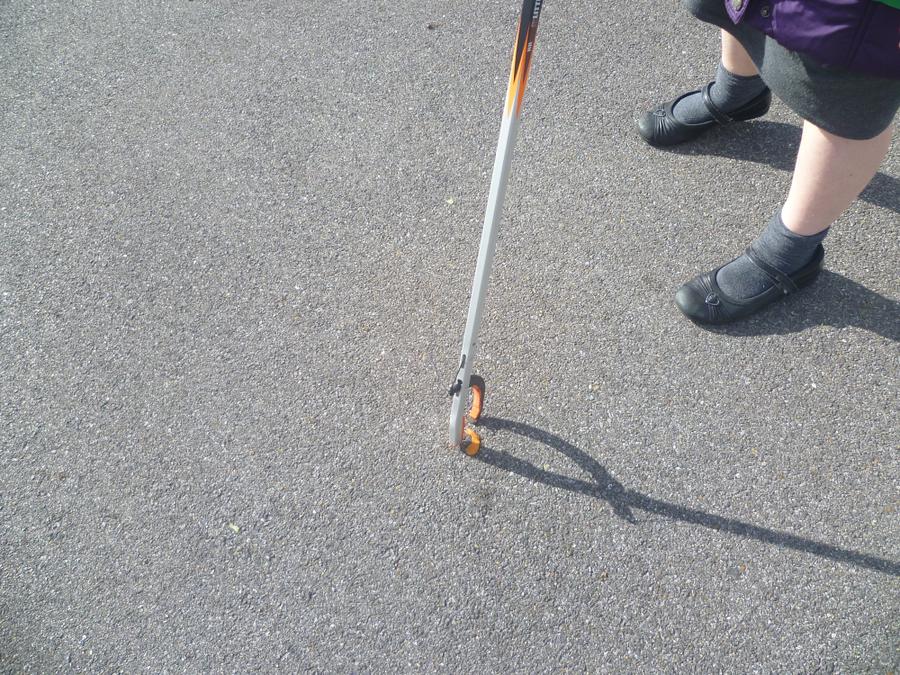 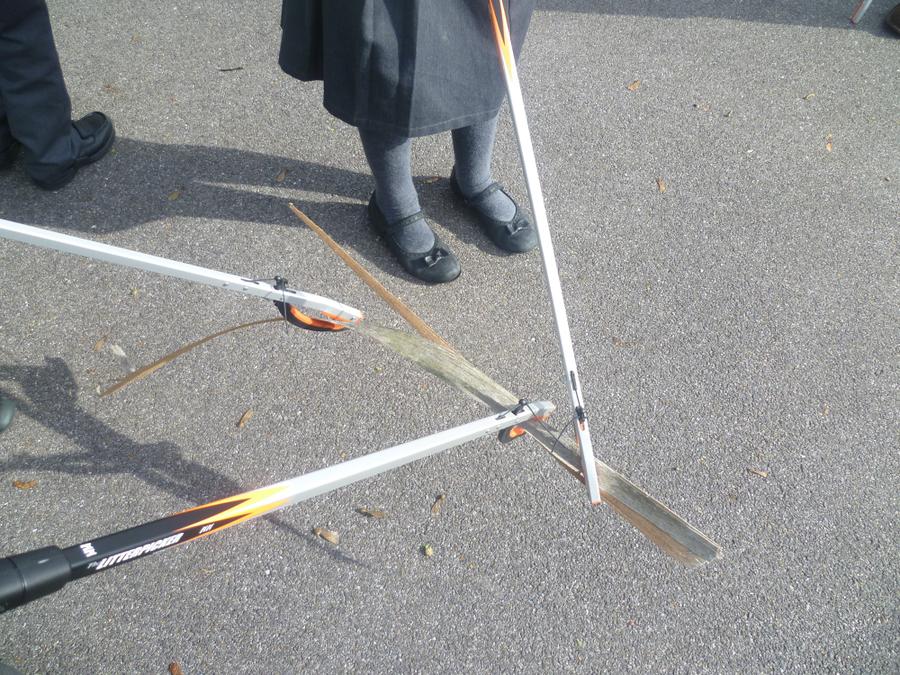 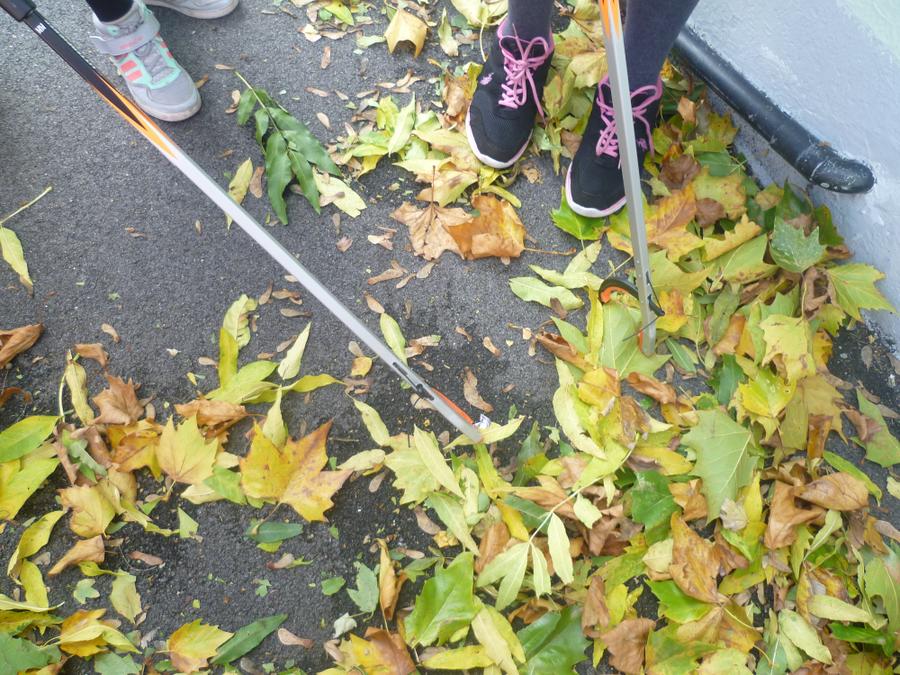 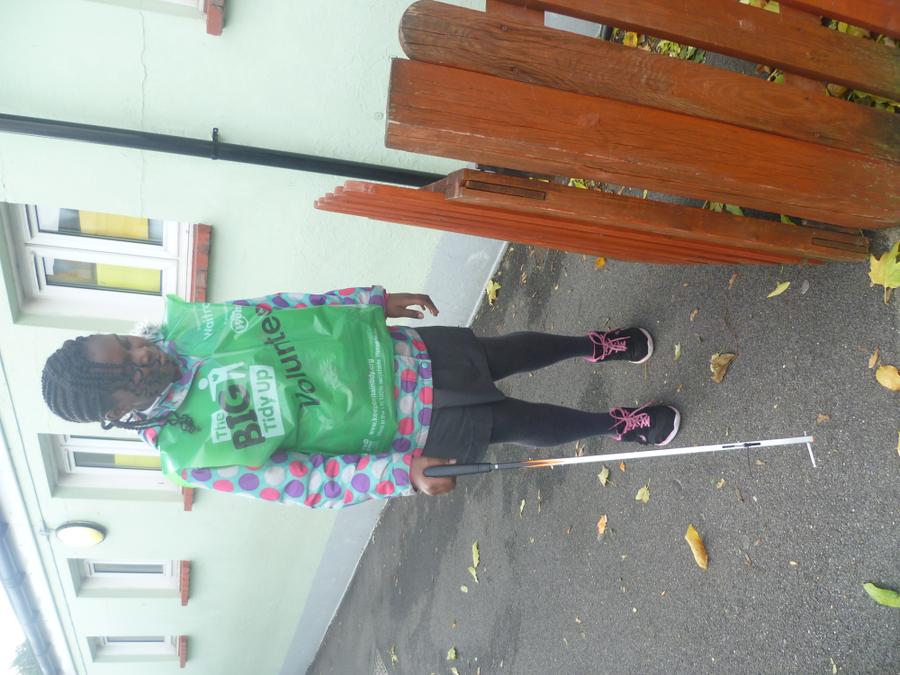 Oops! We'd better not recycle those! 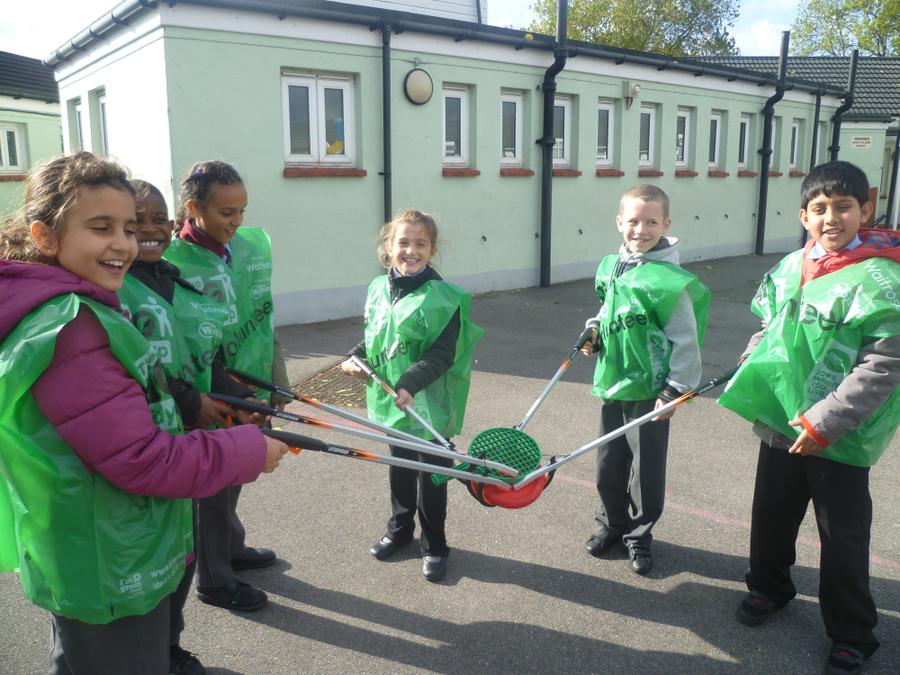 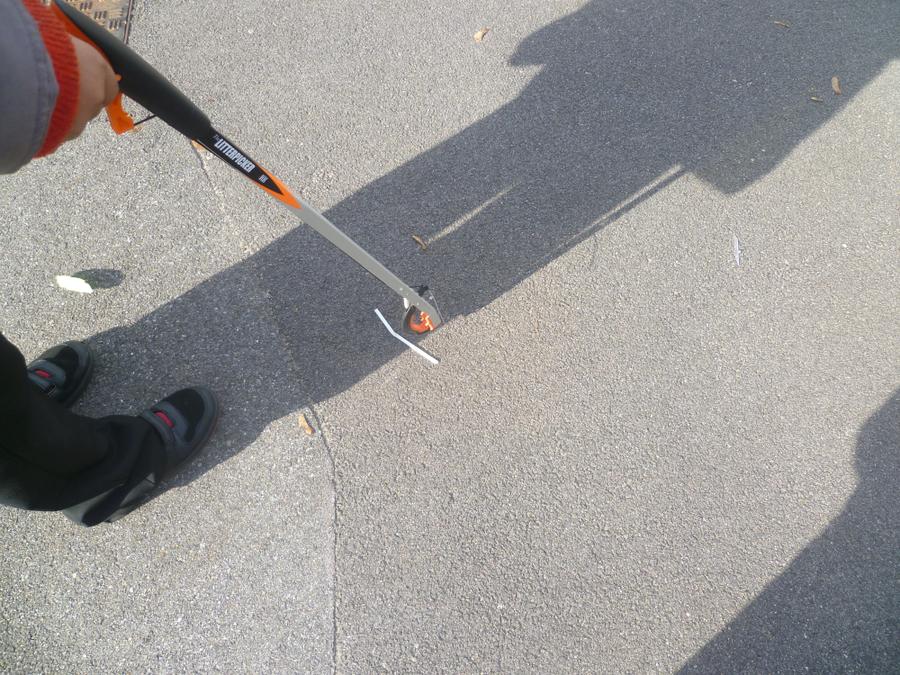 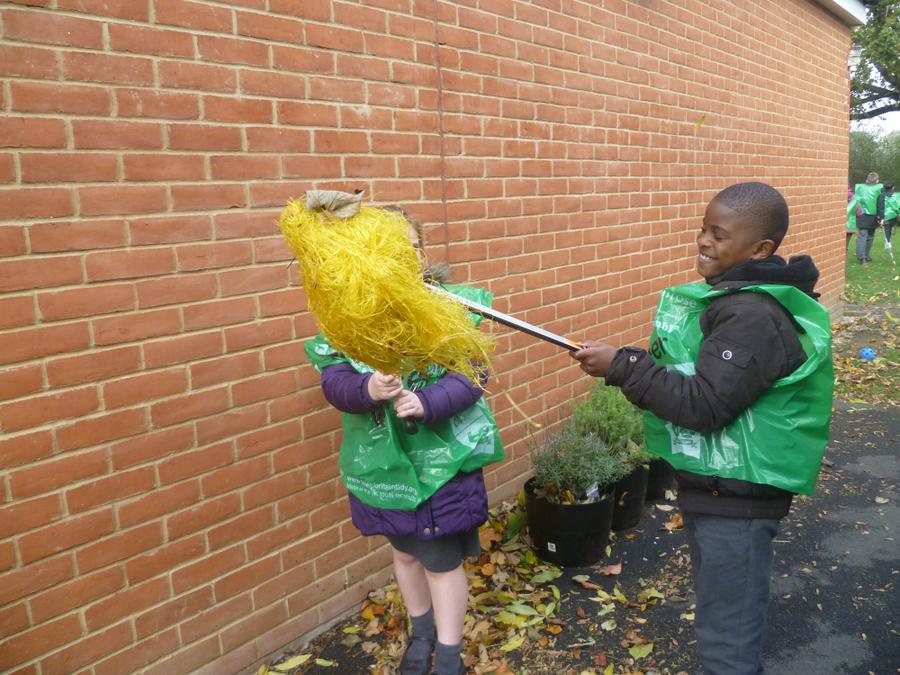 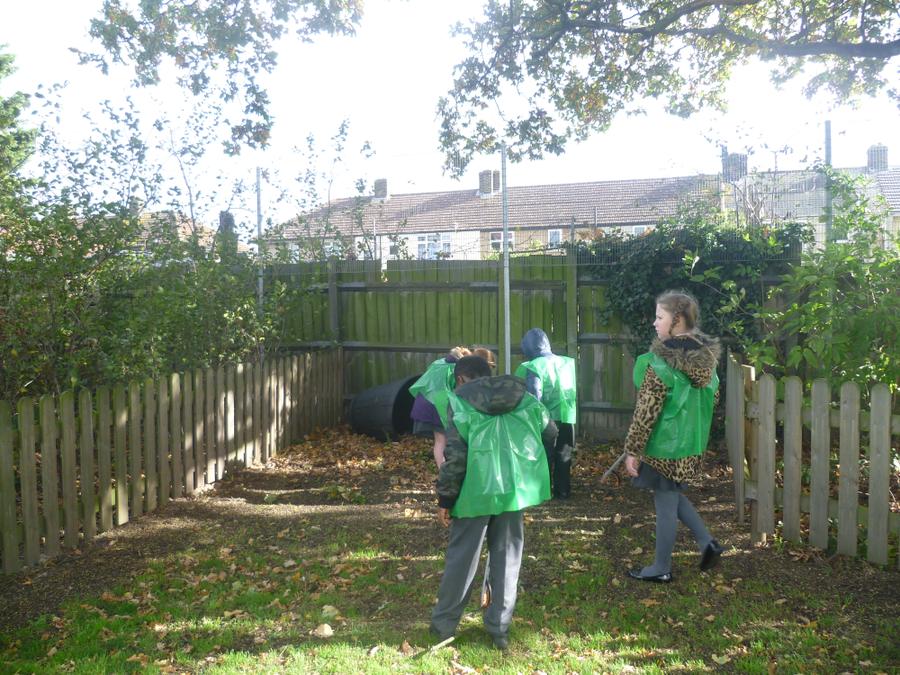 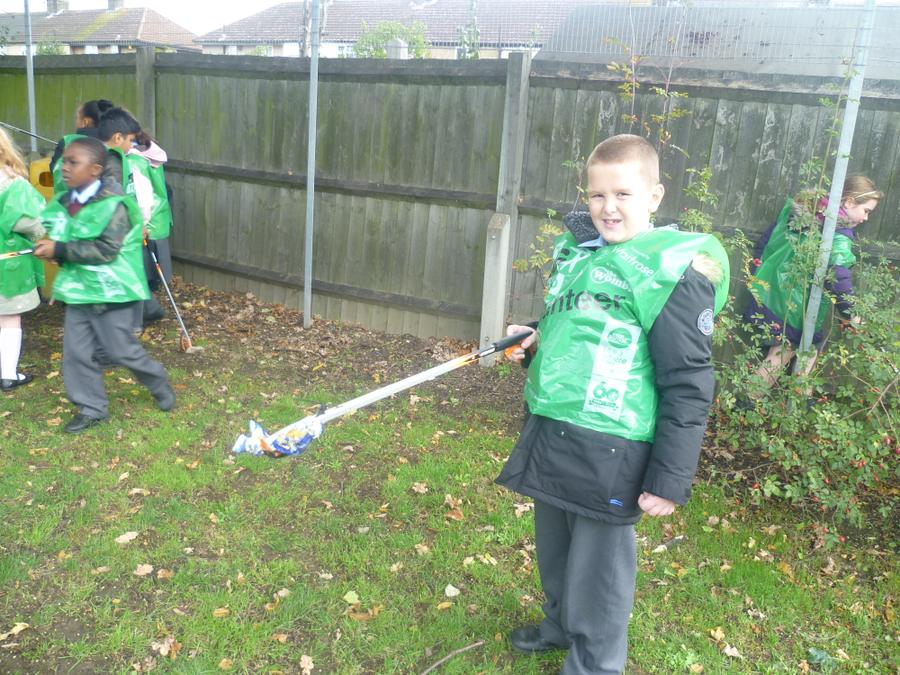 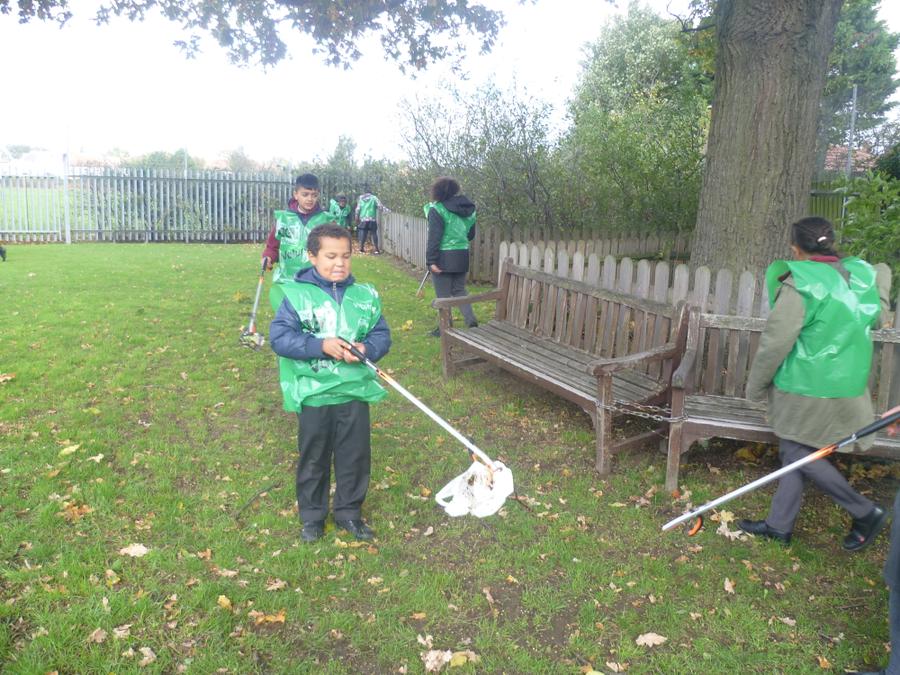 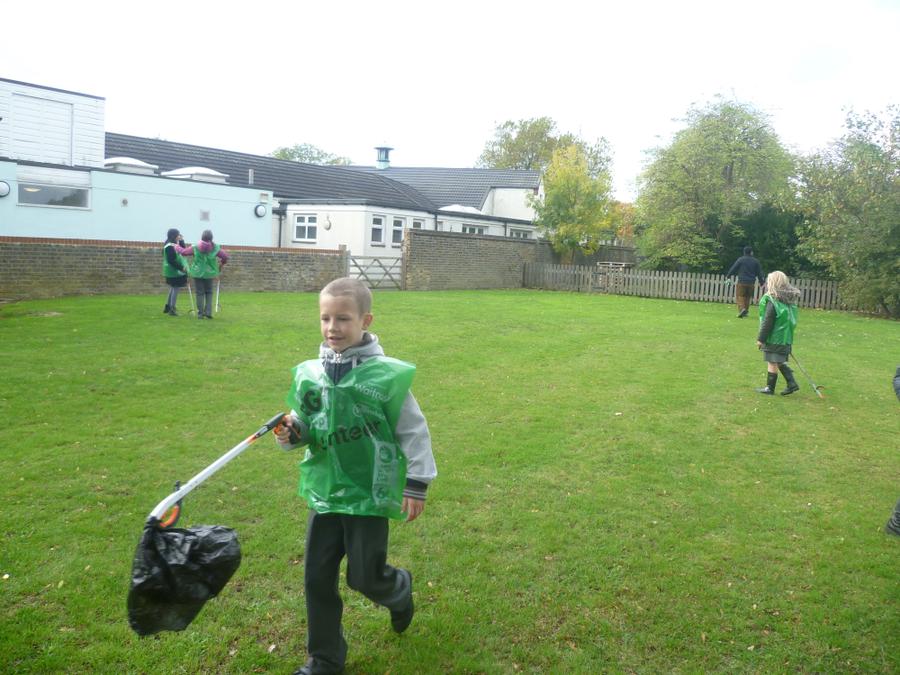 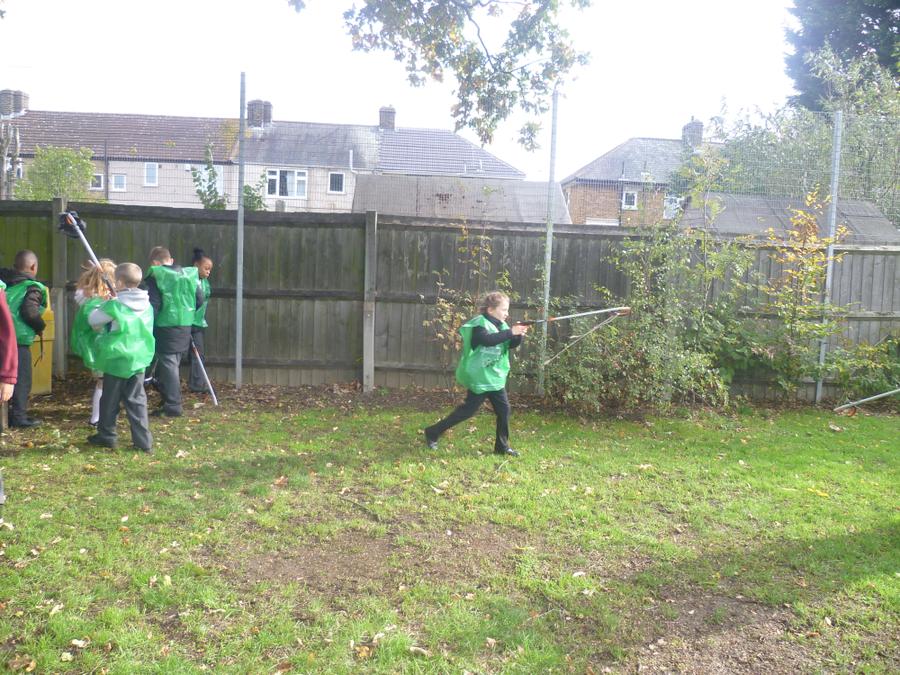 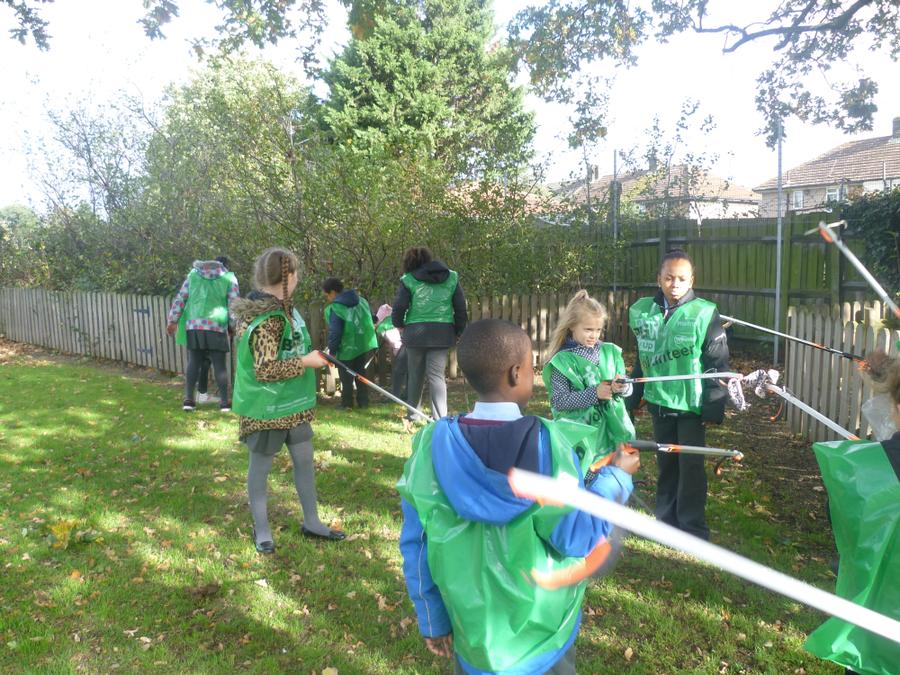 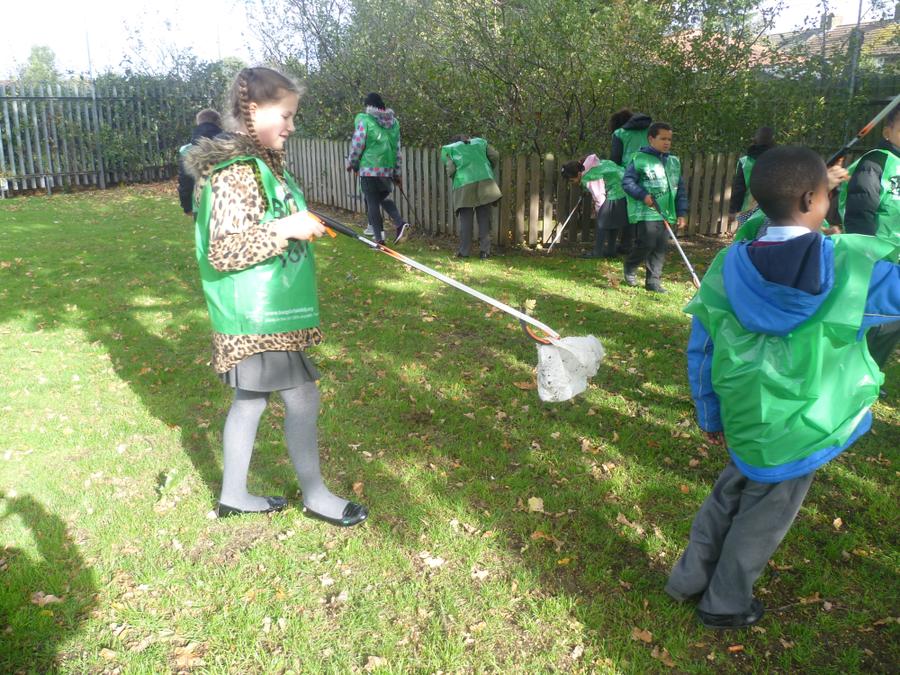 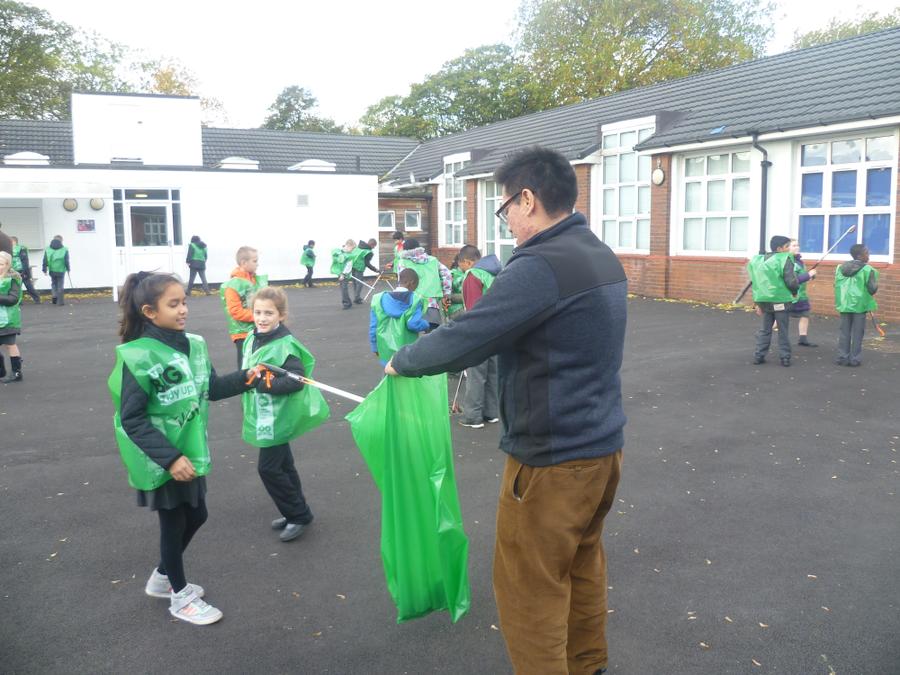 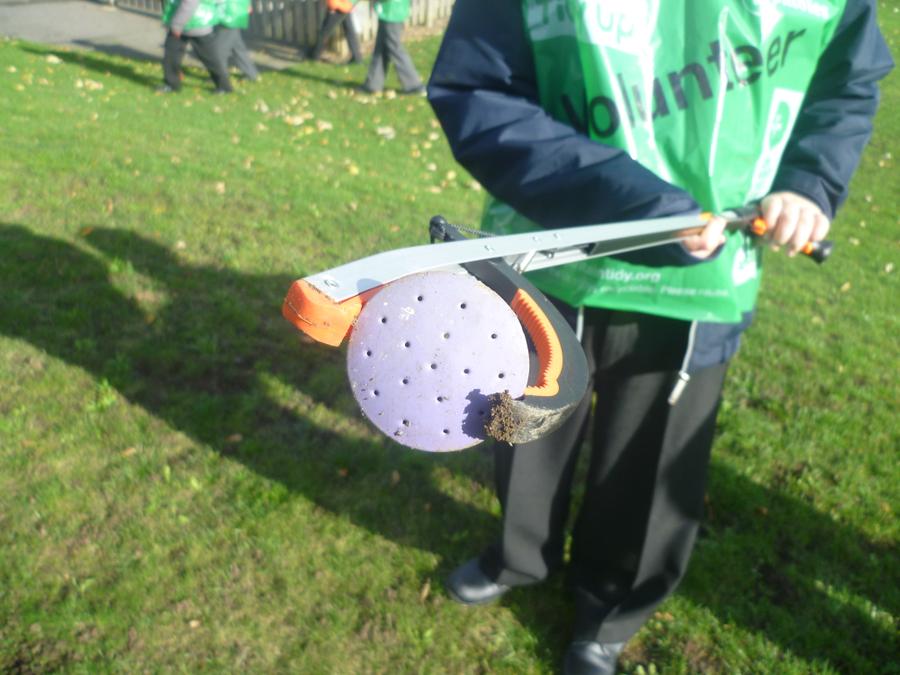 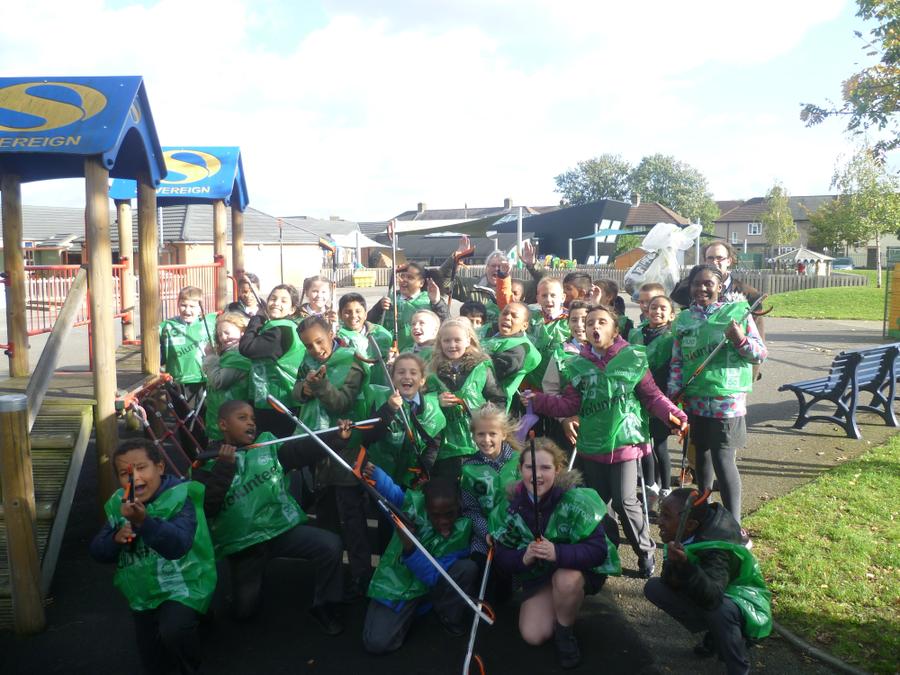