In the second half of the autumn term, the children took part in a two-week long enterprise project, 'Legal Eagles'.

For this, the children took on the roles of investigators, judges, solicitors and barristers to try a case of either theft, vandalism or cyber bullying. The year sixes, working in small groups, took on the roles of either prosecution or defence for each case. During the two weeks, they learnt about the age of criminal responsibility and had the opportunity to debate whether it was too young or not. They examined evidence and learnt how solicitors put together cases based on witness testimonies (eye witnesses, character witnesses and expert witnesses, the evidence collected by the police and crime reports. For the trial itself, they became barristers and created speeches to present to a jury of their peers.

The children really got stuck in and had a fantastic time at working on the enterprise skills of team work, sharing ideas and becoming leaders. 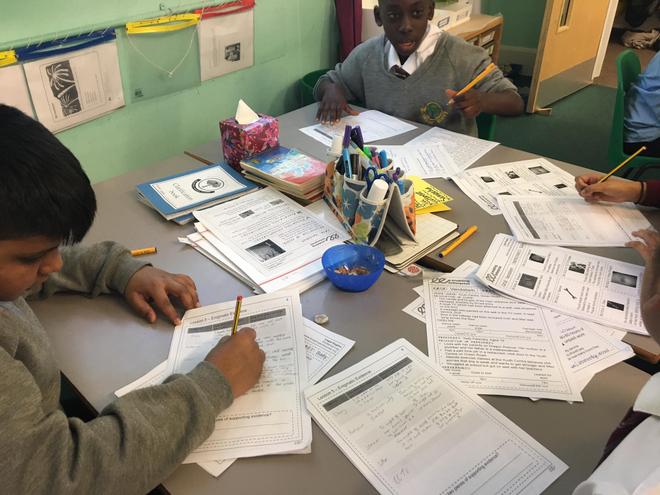 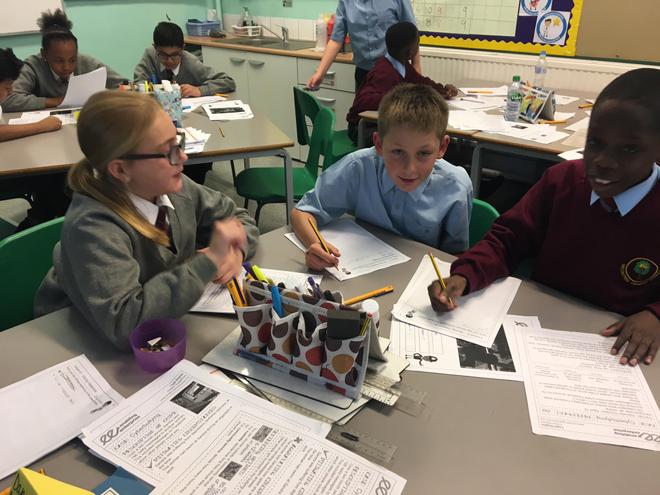 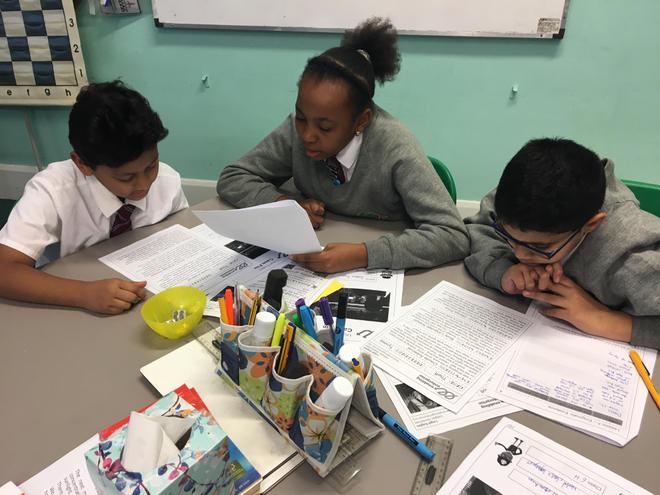 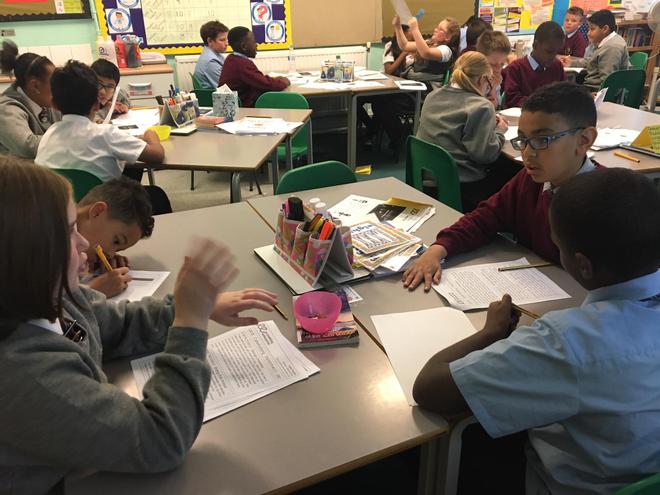 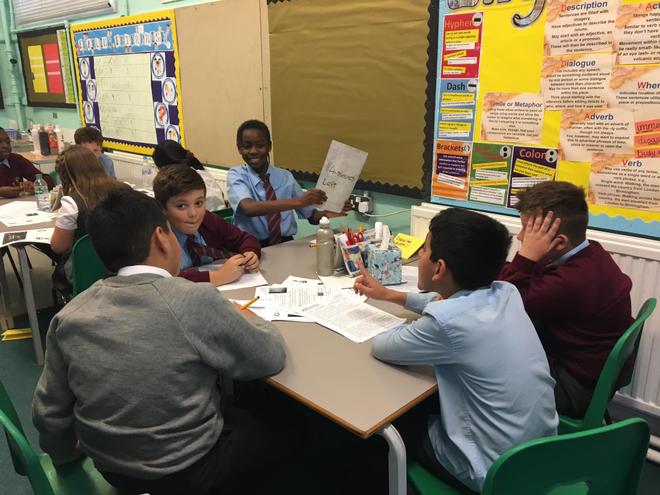 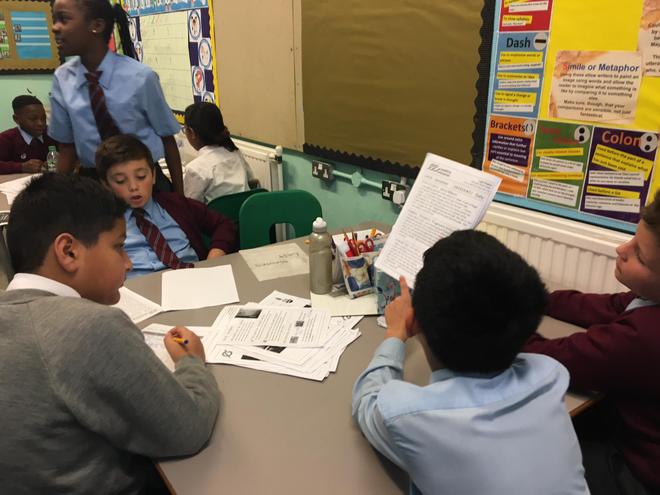