Year 6, as part of their topic World War II, researched facts about rationing. They then planned a mini theatre box play to share a 'secret' fact that they had discovered. The mini project involved selecting a background, creating 3D staging, paper puppets and writing a script. Below are the videos of each group's performance. 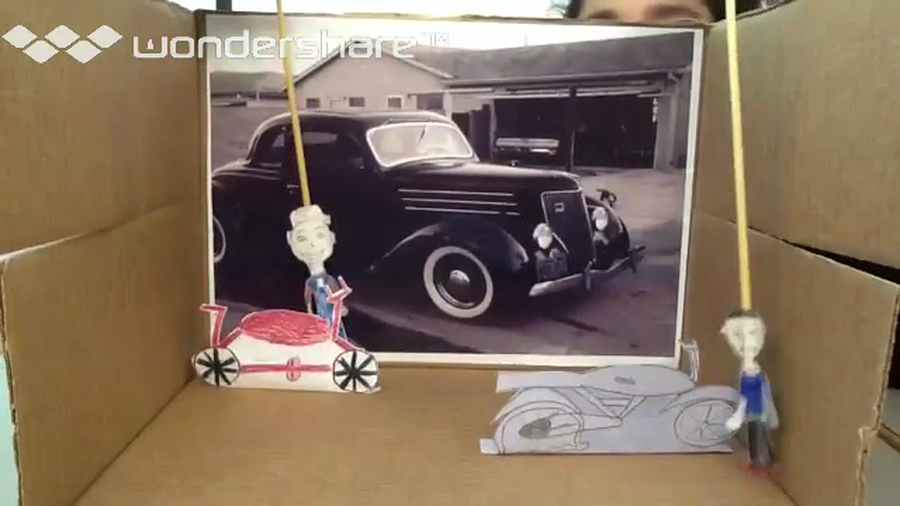 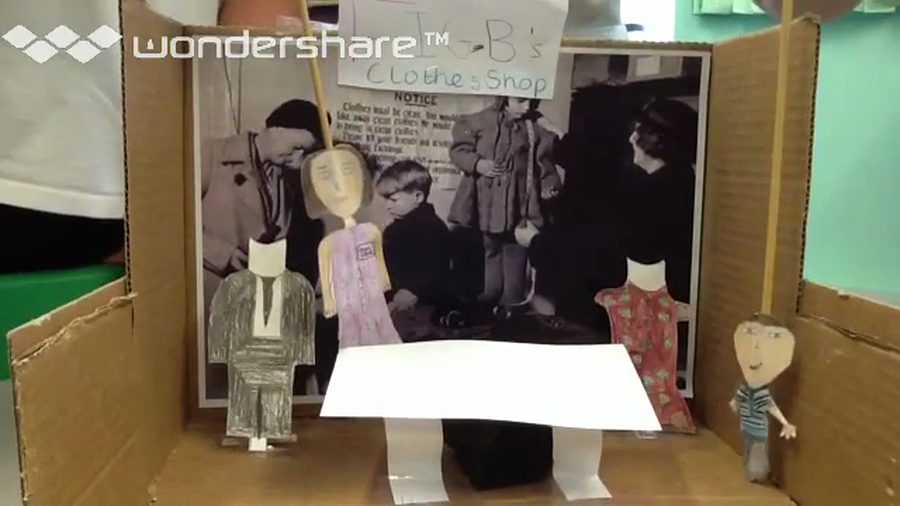 Created by Georgia,Frankie, Ilknur and Bradley 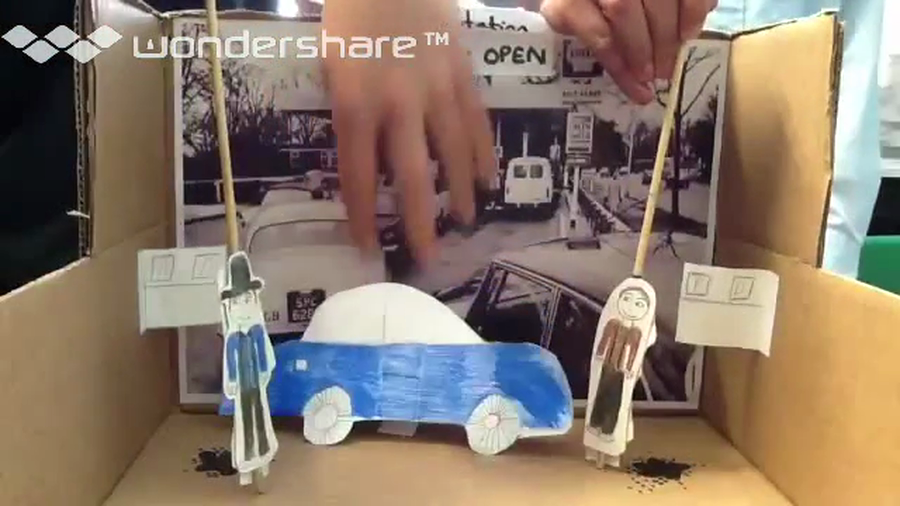