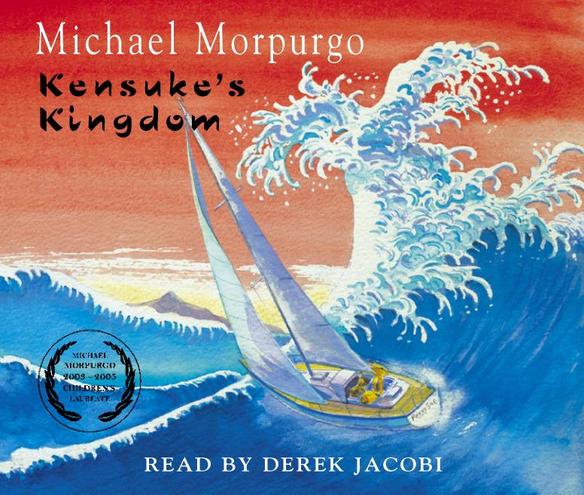 In year 6, we have been reading Michael Morpurgo's 'Kensuke's  Kingdom' (pronounced Ken- skays). It has been the theme for some writing we have been doing in our classes.

We have written a blog, an information text on Papua New Guinea, a play script for dialogue between two characters from the book, a setting description, a character description and a retelling of the story from another character's perspective, who just so happens to be an orang-utan called Tomodachi- this means friend in Japanese.

We hope to share some of our writing with you shortly. For now, you can read an extract from the beginning of the book:

I disappeared on the night before my twelfth birthday.  July 28 1988.  Only now can I at last tell the whole extraordinary story, the true story.  Kensuke made me promise that I would say nothing, nothing at all, until at least ten years had passed.  It was almost the last thing he said to me.  I promised, and because of that I have had to live out a lie.  I could let sleeping lies sleep on, but more than ten years have passed now.  I have done school, done college, and had time to think.  I owe it to my family and to my friends, all of whom I have deceived for so long, to tell the truth about my long disappearance, about how I lived to come back from the dead.

But there is another reason for speaking out now, a far, far better reason.  Kensuke was a great man, a good man, and he was my friend.  I want the world to know him as I knew him.